Following the transparency and restrictions on data tracking introduced in iOS 14.5, Facebook is promoting data tracking. The notice shows a pop-up asking for permission to track user data to import the company’s personalized ads experience. Facebook has been known to use the data collected from user’s behavior to serve them personalized ads to the users. Facebook has said that this would help small businesses and keep the app free of charge to everyone in the process.

Apple’s latest policy states that if the users decided to opt-out from the app track, the developers can still use the data but cannot share it with other firms for ad tracking. 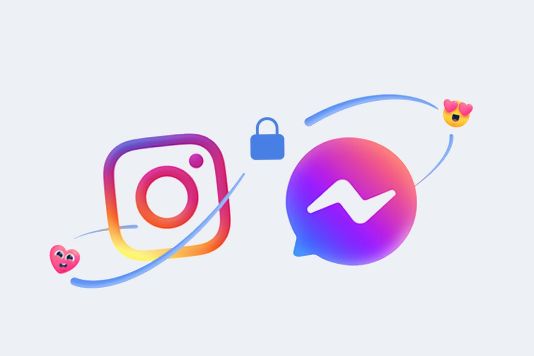 "Instagram is surprising us with new features almost every week"

Facebook messenger and Instagram recently merged their messages. After which one can message across Instagram and Messenger by using either of the apps. It has recently released a new update for its users globally which brings some cool Messenger features on the app like chat themes, Watch Together, Selfie sticker, and some more.

One can install the latest version of the app from Apple App Store and Google Play Store. Once the app is updated, users can watch TV shows, films, and trending videos with friends over video chat by enabling the 'Watch Together' feature.

One can also send messages and video chat across Instagram and Messenger. Also with the new feature, you can change the themes of your chat. Also one can use selfie stickers, custom emoji reactions, animated message effects, and message controls on Instagram. One can send messages in vanish mode, by using this feature your messages disappear forever once you close the chatbox.

SAMSUNG Q60T AND Q70T QLED TVS ARE AVAILABLE FOR PRE-ORDER

THINGS TO CONSIDER WHILE BUYING A TV 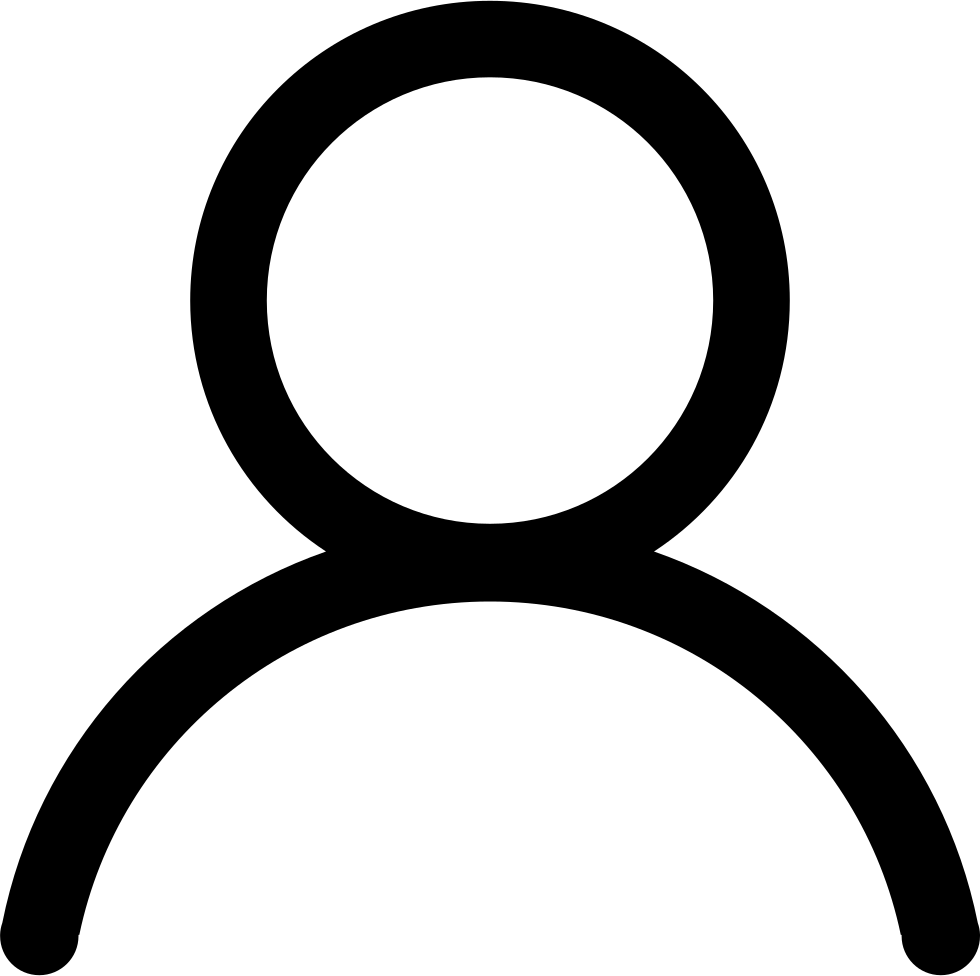 Apple is looking for sensors that will be cutting edge “four to five years from now," giving us a better idea of when the car may arrive. We're probably looking at 2025 at the earliest. Apparently, Apple is in active talks with a number of companies that can supply it with the LiDAR sensors.

The companies reportedly asked not to be identified, due to the “private nature of the discussions." Presumably, they may also be worried that being publicly associated with the Apple Car will lead to Apple canceling talks. Supposedly, such a reveal was behind the sudden cancelation of the deal between Apple and Hyundai/Kia, after reports came out that they would both be involved in manufacturing the Apple Car.

LiDAR is a common component of self-driving cars, and almost every autonomous vehicle we’ve seen so far has been equipped with them. The system uses lasers as a form of radar to measures the distance between it and other objects based on how long it takes for the light to be reflected back to the sensors. Doing this allows a LiDAR system to basically create an image of its surroundings and thus “see” the area around it.

The iPhone 12 Pro does something similar with the LiDAR sensors in its rear camera array, only that's used for better depth detection in photos and augmented reality apps.

As mentioned, Apple is said to be looking for companies to provide “next-generation” LiDAR systems that will be “considered cutting edge four to five years from now”.

This would suggest a 2025-2026 launch window is currently on the cards for the Apple Car. That corroborates with some of the later estimates we’ve already heard from analysts, and a recent Bloomberg report claiming Apple’s own employees aren't expecting the car to be ready until at least 2025.

Some reports have claimed Apple will have the car ready as early as 2024. But the fact it’s still sourcing components and looking for a manufacturing partner suggests this won’t be the case. Whatever way you look at things, the Apple Car is still quite a way off.

The main question is what is Apple hoping to achieve with the Apple Car. The company has a history of taking existing technology and making it appealing to the masses; the iPhones did that for smartphones.

The Apple Car is something new, that’s for sure. But what we’ve heard suggests it isn’t that different from other autonomous vehicles that have been in development by other tech and automotive giants.

Then again if anyone can make people see the potential behind new and emerging technologies, it’s Apple. The brand name alone is usually enough to get people excited.

The crucial thing about the Apple Car is that it’s not being designed as part of an autonomous fleet that you have to summon via an app. The kind that would be completely useless if you live in areas that aren’t being served. It’s a private vehicle that you keep in your garage, just like any other. It just happens to drive itself while you do whatever it is you do to stay occupied.

But as we’ve seen, it probably won’t be arriving for quite some time. Spotify subscribers can now listen to music and podcasts directly from the Facebook app.

"Customers of Spotify will be able to listen to music and podcasts at the same time while scrolling through Facebook, thanks to the addition of a mini player."

Customers of Spotify will be able to listen to music and podcasts at the same time while scrolling through Facebook, thanks to the addition of a mini player. Users with a Spotify subscription can now listen to the entire song on the Facebook application. The news comes days after Facebook announced plans to expand its audio offerings. Spotify customers have now been able to listen to music and podcasts simultaneously while watching Facebook videos using a mini player. The mini player is an extension of the social sharing functionality already available in Spotify's app. Spotify users will be able to share content to Facebook via the new mini player available on Facebook by tapping on the Share menu in the upper right screen and then selecting Facebook or Facebook Newsfeed.

Users can access the mini-player by tapping the play button on a mini player that their friends or family have shared on their Facebook feed, and they can also share it. The first time users use the mini-player, they will be required to log in to Spotify by tapping on Connect to continue. Users will be able to control playback options, such as pausing or dismissing the mini-player. Facebook and Spotify struck a deal in 2019 to allow short Spotify music clips to be shared on Facebook Stories. The present situation is an extension of that agreement. The news comes just a week after Facebook CEO Mark Zuckerberg unveiled his company's plans to expand its audio suite, which is set to launch in the coming months. An audio version of Rooms, close to Clubhouse, will be included in the audio items.

Soundbites, a short-form audio product that will feature a stream of brief clips, will be available on Facebook audio products. Soundbites, according to Zuckerberg, will be an audio equivalent of Reels, Facebook's short video format launched last year. Users will be able to share individual clips to their News Feeds, or they will be able to ingest a feed of audio clips that have been joined together and distributed algorithmically. Facebook will soon introduce podcasts, as well as a podcast discovery tool that will allow producers to share their podcasts with Facebook users.

According to the news agency AFP, over 170 million people are linked to Facebook pages dedicated to podcasts, and 35 million people are members of podcast fan groups. Listening to music or podcasts on Spotify meant quitting the social network prior to the launch of the mini-player.

CARMAKERS POSTPONE LAUNCHES DUE TO SURGE IN COVID-19 CASES