"IBM has long focused on high-performance computing systems, with three of the world’s top-ten fastest supercomputers using its chips."

International Business Machines Corp announced on Monday a new processor chip for data centers that it says will be able to handle three times the workload of its predecessor.

The IBM-designed Power10 chip will be manufactured by Samsung Electronics Co Ltd and is meant for use by businesses inside data centers, IBM said.

The chip will use Samsung’s 7-nanometer chip manufacturing process, which is similar to the 7-nanometer technology that Advanced Micro Devices Inc, uses to have its chips made by Taiwan Semiconductor Manufacturing Co Ltd.

Both IBM and AMD use outside chip factories to compete against Intel Corp, the dominant provider of central processor chips in data centers and one of the few players left that both designs and manufactures its own chips.

Intel recently said its next generation of manufacturing technology faces delays, which analysts believe will allow its rivals to gain market share.

IBM has long focused on high-performance computing systems, with three of the world’s top-ten fastest supercomputers using its chips. The company said Monday that the Power10 chip has been designed to be faster at artificial intelligence computing tasks than its predecessor, doing such work up to 20 times faster than its previous generation of chip.

Trump orders Chinese owner of TikTok to sell US assets 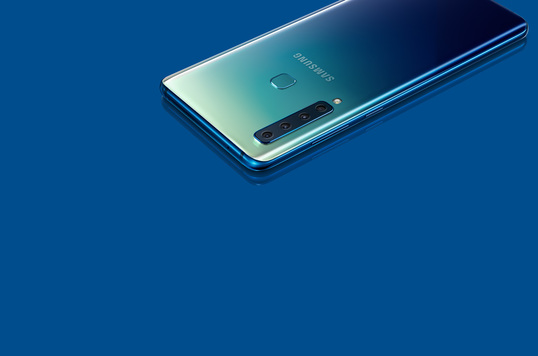 In reference to a new report from The Economic Times, Samsung is preparing to move a massive amount of its production line to India. As per the sources close to the matter, Samsung already disclosed plans to the Indian government under the Production Linked Incentive (PLI) to produce phones worth over $40 billion (Rs 3 lakh crore) during the next five years in India. The majority of phones made in India with a price above $200 (Rs 15,000) will be exported.

The move will come at the expense of Vietnam, which is another hub in Samsung’s production efforts and is currently its second-largest exporter of smartphones behind China. Last year, Samsung closed off its last remaining factory in China. Prior to that, the Korean tech giant opened its largest smartphone factory in existence in Noida, India which will remain a leading production hub going forward.

TRUMP ORDERS CHINESE OWNER OF TIKTOK TO SELL US ASSETS