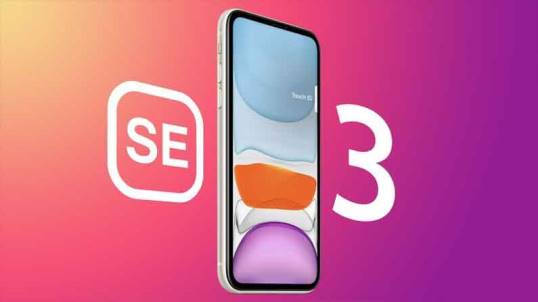 "Now that Apple is working on the iPhone SE 2020 replacement, all of the flaws, especially the design, should be addressed"

Last year, Apple stunned everyone by releasing an inexpensive iPhone, the iPhone SE 2020, with good hardware, but the design was a massive letdown. Now that Apple is working on the iPhone SE 2020 replacement, all of the flaws, especially the design, should be addressed.

Because there is some confusion about the name of this future handset, we shall refer to it as iPhone SE 3 until further notice. Several leaks have surfaced about this smartphone, providing us with a wealth of information. A couple more renders have surfaced, hinting to a design that differs from what we've seen in prior leaks.

Despite the lack of a launch date, we're expecting that Apple will reveal some details about this forthcoming device at WWDC 2021, which is just around the way. In light of this, we've decided to go over everything we know about the iPhone SE 3 thus far.

Specifications and characteristics of the iPhone SE 3

—There have been numerous leaks about the impending iPhone SE 3, with some indicating that it will have a 5.5-inch display and others indicating a larger 6.1-inch display. This smartphone will also have a 6.1-inch display, according to analyst Ross Young, although that variant won't be available until 2023. 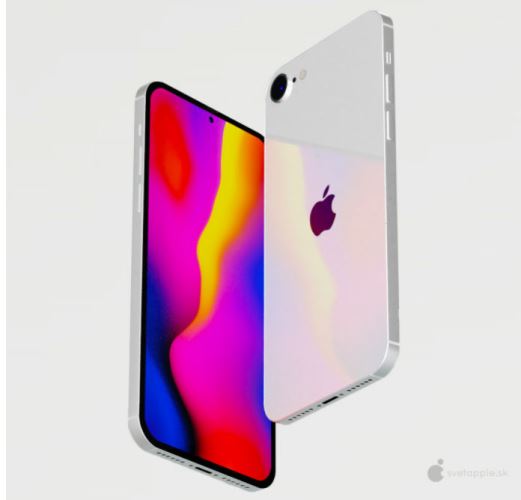 — Now, based on a rumor that the iPhone SE will be released in 2023, Apple Lab has generated some renders. The smartphone appears to have a square-edged design, similar to the iPhone 12 models, from what we can see. A horizontal pill-shaped module houses the single camera on the back and a flash. It has a punch-hole display in the center with minimum bezels on the front.

—We haven't seen any iPhone SE 3 renders that have touch-ID, so we're guessing it'll include an in-display fingerprint sensor for authentication. Apple's lab and a few more leaks point to the same conclusion.

—In order to keep the smartphone's price low, the display is expected to be LCD-free. Another rationale for the iPhone SE 3's additional LCD display is to set it apart from the top-tier iPhones.

When will the iPhone SE 3 be released?

The iPhone SE 2020 was not present at Apple's Spring Loaded presentation on March 20. As a result, all attention has switched to the WWDC 2021 conference, which begins on June 7. During the event, Apple is expected to divulge a few facts regarding the smartphone. If that doesn't happen, according to additional reports, the launch might be pushed back to 2022.

—The A13 Bionic chipset was used in the iPhone SE 2020, thus we expect the following SE model to have the current-gen A14 Bionic SoC. This is a hexa-core chipset manufactured on a 5nm technology. It's a really powerful chipset that can handle practically any task thrown at it.