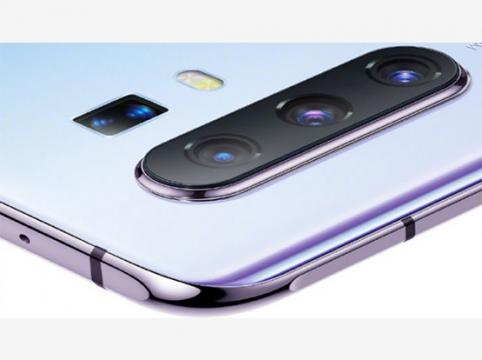 5G is the new trend in mobile market right now and every company is trying to come up with a phone supporting this technology. Vivo joining this bandwagen has officially started teasing its upcoming 5G smartphone called the Vivo X30. This device is expected to be powered by Samsung Exynos 980 5G chipset and a December launch. Vivo uploaded multiple teaser video in its Weibo account confirming some of the specs of the device. Main focus of this phone is the long-range zoom camera. One of the teaser video confirmed it by teasing a focal range of 16mm to 135mm, as well as variable aperture range of f/1.8 to f/3.0.

Second teaser confirms the 60x zoom capability of a zoom lens used in this device which Vivo is calling “Super Zoom” “Zoom in, then zoom in again. 60x super zoom, more than you can see.” translated from Chinese to English.

In the teaser, there is a glimpse of back side of the phone which is housing a triple camera setup instead of previously rumored to have a quad camera setup. No information on sensors used in the device though. Other expected feature of the phone includes 90Hz display, 44W flash charge, and a 32MP selfie shooter. 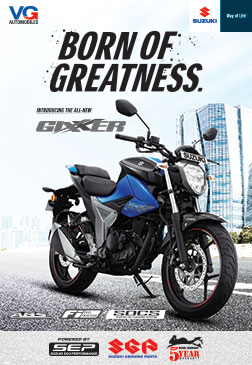 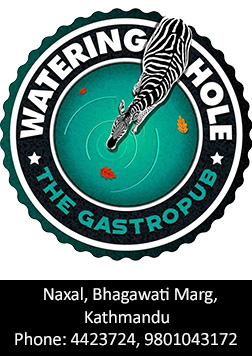