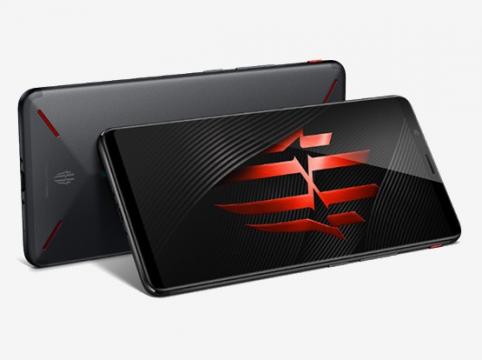 "fully gaming phone in and out."

Gaming phones may have sound gimmick a couple of years ago. But with game sizes increasing above a Gigabyte and giving hard time to the hardwares, it doesn’t sound too gimmicky now. Phones like The Razer Phone2 and Black Shark 2 are two such devices that had a huge impact in smartphone community. With the release of Nubia Red Magic 3, gaming phones are increasing in number as well as market for such phones are also expanding. 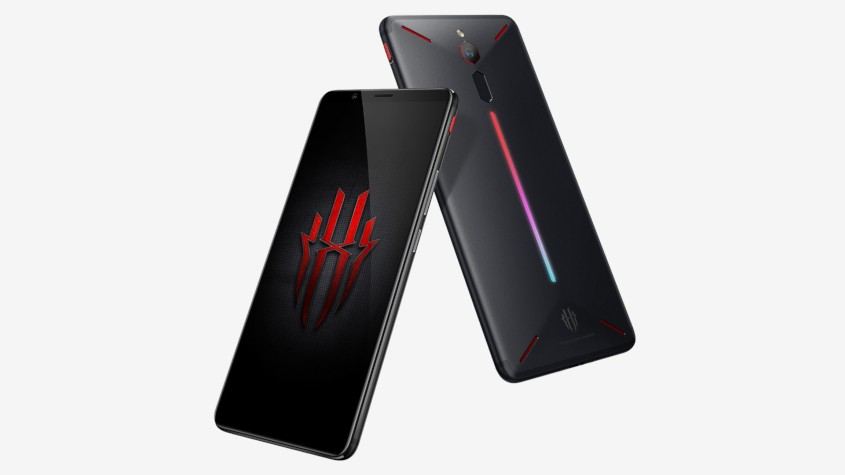 The main feature of this device that makes it different from many other devices is its 90hz AMOLED Display. With 90Hz refresh rate, transitions are much smoother giving an immersive experience to the user. With the stealthy aesthetic, RGB LED stripe fully customizable by the user, and a full-blown internal fan to keep the temperature of the device in check during intensive game sessions making this device is a fully gaming phone in and out. 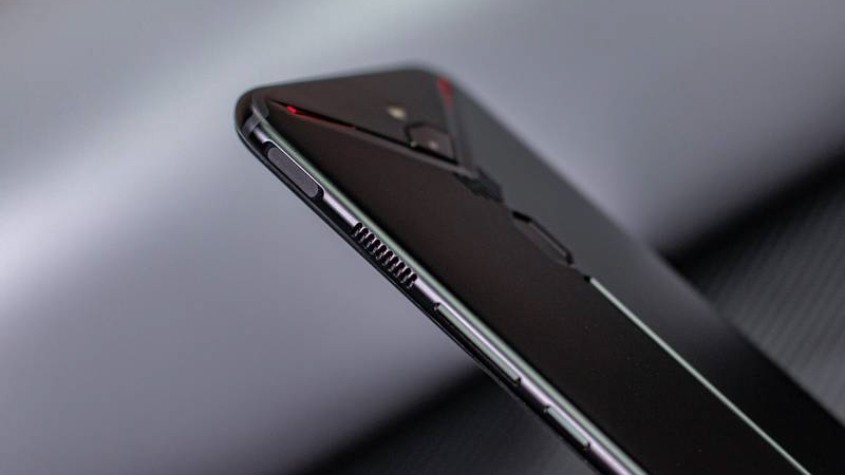 The device is powered by a Qualcomm Snapdragon 855 and comes with upto 12GB of RAM and 256GB of storage. Phone also features a single 48MP Sony IMX 586 sensor as a primary sensor and a 16MP camera in the front. Talking about the display, it is a 90Hz AMOLED Display having a aspect ratio of 19.5:9 with no notch and very slim bezels.

Nubia Red Magic 3 is available in United States, Canada, the United Kingdom, and the European Union through redmagic.gg. It’s also becoming available in other global markets outside of China, including Australia, Hong Kong, Israel, Japan, Singapore, Indonesia, Taiwan, and Macao. Red Magic 3 is set to release in India in mid-June, but no exact release date has been set as of yet.

: ONEPLUS 6T: QUINTESSENTIALLY THE BEST BANG FOR YOUR BUCK

: NOVA3I: THE I STANDS FOR IMPRESSIVE