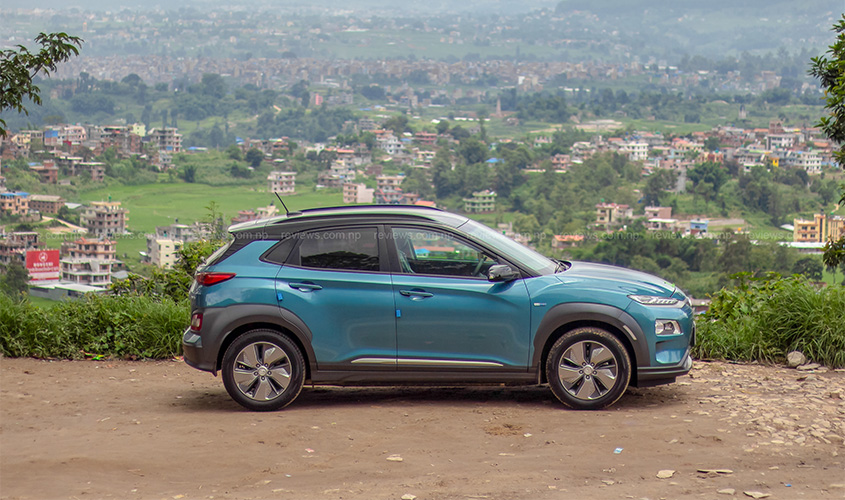 The battery of the car is lithium-ion polymer battery and the range provided by it is 452 km with full charge.

The kerb weight of the car is 1685 kg and Hyundai Kona ground clearance is 170 mm.

Click here to compare Hyundai Kona with other cars 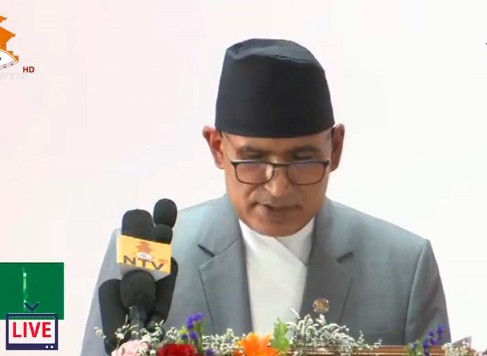 "The government also wants to encourage the assembly of electric vehicles in Nepal by inviting the top 10 EV brands." Hon. Finance Minister Bishnu Prasad Poudel has informed that the excise duty on electric vehicles has been completely waived in the budget of the Fiscal Year 2078/79 BS.  The government has also revised the custom duties for EVs. Earlier, customs duty was levied at 1 percent on public transport and 10 percent on private vehicles.

As per last year's budget presented by Dr. Yubaraj Khatiwada, the excise duty on electric cars was raised to 40-80% depending upon their peak power.

Similarly, Minister Poudel told the government will waive the renewal taxes for five years if anyone wants to convert their existing petrol engine vehicle to an electric powertrain.

We can say this budget is a big relief to consumers who are planning to buy electric vehicles.

According to a notice provided by NEA a year ago, the charging stations will be built in various parks, shopping malls, and open spaces.

GOOGLE TO COMPLY WITH INDIA'S NEW IT RULES