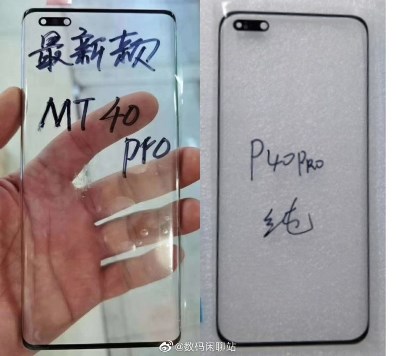 "One of the upper left corner double hole design may be the front camera and 3D structured light components."

As shown in the picture, the Huawei Mate 40 Pro features a dual-curved screen with a curvature comparable to the current waterfall screen and a pronounced curvature. One of the upper left corner double hole design may be the front camera and 3D structured light components.

From the images, the Huawei Mate 40 Pro features a large curved waterfall display with double punch holes on the front, a slightly smaller aperture than the P40 Pro, and a smaller curved top and bottom of the front screen.

The end-generation Kirin high-end core!Huawei Mate 40 Pro cover revealed: shape finalized According to the latest leak, the Mate 40 is codenamed Ocean and the Mate 40 Pro is codenamed Noah (Noah), both support 90Hz high refresh rate, with a circular camera layout on the back, the difference is in the lens specs.

Comprehensive information at hand, the Kirin 9000 will be built on TSMC’s 5nm process, with an A77 architecture for the CPU and Mali G77 for the GPU, further improving performance compared to the previous generation, as well as having more powerful 5G capabilities and AI processing power. China's mobile phone shipments stood at 22.3 million units in July, down 34.8 per cent year on year, data from the China Academy of Information and Communications Technology (CAICT) shows.

In the Jan.-July period, shipments went down 20.4 per cent year on year to 175 million units, said the CAICT, a research institute under the Ministry of Industry and Information Technology.

In the same period, a total of 256 new models were introduced in the market, of which 119 were 5G models.

The country's domestic brands continued to dominate mobile phone shipments last month, with those made by Chinese manufacturers hitting 20.72 million units, making up 92.9 per cent of the total. 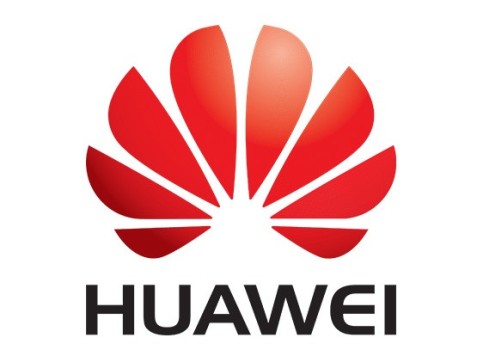 "The Trump administration has banned Huawei from 5G wireless networks in the United States and pressed allies to do the same."

Beijing on Tuesday hit out at new US sanctions against telecom giant Huawei, accusing Washington of an "abuse of national power" to block the rise of Chinese companies. A US Commerce Department statement Monday barred an additional 38 Huawei affiliates from buying American computer chips and other technology.

Tensions were already high between the two powers, and Washington has claimed that Chinese firms are used to spy for Beijing -- an accusation the Chinese government and the companies deny. Chinese foreign ministry spokesman Zhao Lijian on Tuesday said there was no evidence that Huawei products contained security loopholes or backdoors.

The sanctions have "completely punctured the last pretence of market principles and fair competition that the US has always touted", he added. Washington has engaged in "abuse of national power to apply all sorts of restrictions on Huawei and other Chinese enterprises," he said at a regular press briefing.

US officials have argued that Huawei poses a security risk because of its links to the Beijing government, a claim denied by the company. Commerce Secretary Wilbur Ross said Huawei and its affiliates "have worked through third parties to harness US technology in a manner that undermines US national security and foreign policy interests".

The Trump administration has banned Huawei from 5G wireless networks in the United States and pressed allies to do the same. Huawei became the largest global smartphone manufacturer in the past quarter, largely due to sales in the Chinese market, even as Washington moves to deny the company access to much of the Google Android system.