"We started the new demand, and we're going to be through this in one or two quarters."

ON Semiconductor, a chipmaker scrambling to meet the high demand for automotive components, expects to reduce the bottleneck of auto chip production by the second half of the year. CEO Hassane El-Khoury said the company is experiencing a rush in orders for its products amid an industrywide shortage in chips.

The shortage, which began when demand for electronic products such as computers surged during the pandemic, has forced carmakers including General Motors and Ford to cut back on manufacturing some vehicles.

"The orders came on so strong that we're not able to keep up, but we do have the capacity," El-Khoury said in an appearance on "Mad Money." "For our chips, we are able to support the capacity. We started the new demand, and we're going to be through this in one or two quarters." 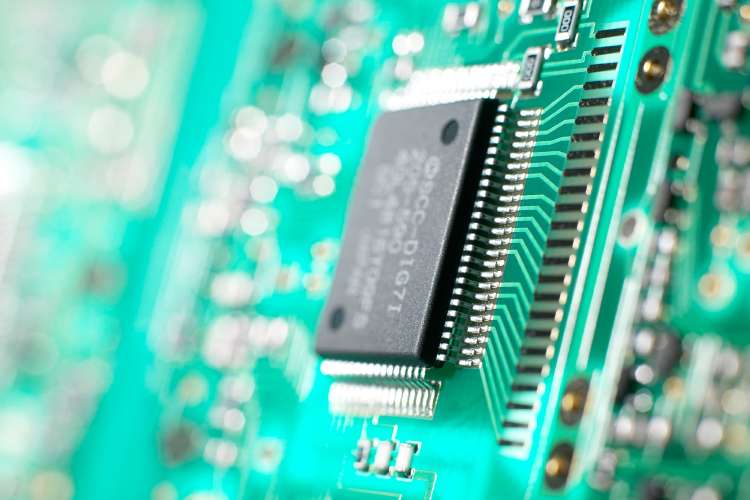 Serving multiple end markets, ON Semiconductor began warning customers about tight inventories in the later parts of the summer as homebound consumers loaded up on electronics. Many businesses at the time remained uncertain about the future due to economic fallout from coronavirus lockdowns as executives cut back on or refrained from placing orders for components.

The latest cars, increasingly equipped with connected technologies and other capabilities, need numerous tiny chips for functions such as power management, power steering, and infotainment systems.

The auto market is the biggest driver of all ON Semiconductor end markets, El-Khoury said.

"Driven primarily by the automotive industry, we're very well positioned," he said. "We're not just going to grow at market. We're going to grow above market, same with industrial, same really across the strength in every single one of our end markets, which is a great place to be."

Among the five segments ON Semiconductor serves, automotive makes up nearly a third of revenues. The company is also a supplier to industrial and military, communications, computing, and consumer markets. After total revenues declined about 8% in the first half of 2020 at the onset of coronavirus lockdowns, the computing segment was the first to rebound in the second quarter. Automotive revenue would not increase until the fourth quarter when the figure grew 6% from the year prior.

Citing order trends and backlog, ON Semiconductor projects revenue in the range of $1.41 billion to $1.51 billion in the current quarter. If it meets the short end of guidance, the business would grow at least 10% from what it reported in the first quarter last year.

ON Semiconductor shares sold off more than 3% on Monday, exceeding declines in the overall market. Despite a negative start to the week, the stock is up more than 23% to $40.44.

"Officials at Volkswagen, Ford, Fiat Chrysler, Toyota and Nissan all say they have been hit by shortages and forced to postpone the production of some models in order to keep other factories going."

A increasing global shortage of semiconductors for auto parts is forcing major car companies to stop or delay the production of vehicles just as they were recovering from factory shutdowns due to pandemics.

Officials at Volkswagen, Ford, Fiat Chrysler, Toyota and Nissan all say they have been hit by shortages and forced to postpone the production of some models in order to keep other factories going. Industry officials say that semiconductor companies diverted production to consumer electronics during the worst of COVID-19 sales slowdown last spring. Global automakers have been forced to close plants to prevent the spread of the virus. There wasn't enough chips when automakers recovered.

The industry needs six to nine months of lead time to get chips through a complex supplier network.

When overseas factories producing the chips were forced to shut down in the early phases of the pandemic, the problems began. After the Trump administration placed sanctions on 11 Chinese firms for alleged labor violations, the issue was worsened last July.

At a factory in San Antonio, Texas, Toyota was forced to delay production of the full-size Tundra pickup. Next week, Ford had planned down time at its assembly plant in Louisville, Kentucky, but pushed it forward to this week.

Fiat Chrysler briefly shut down factories in Brampton, Ontario, and a small-scale SUV factory in Toluca, Mexico, while Volkswagen said it faced production slowdowns due to the shortage in December. Nissan said it had to shift production in Japan, but in the U.S. it has not seen a big effect so far.

Fiat said "This will minimize the impact of the current semiconductor shortage while ensuring we maintain production at our other North American plants.”

New vehicles that have electronic features such as Bluetooth communication and driver assistance, navigational systems and electric power systems, the automotive industry uses more semiconductors than ever before. Semiconductors usually are silicon chips that perform memory and control functions for items from computers and mobile devices to cars and microwave furnaces.

According to Mordor Intelligence, the global demand for semiconductors is projected to hit approximately USD 129 billion in 2025, almost three times its size in 2019.

The scarcity of chips needed in increasingly automated cars is the latest example of how the ebbs and flows of the semiconductor industry can have product ripple effects.

The White House said Thursday that administration officials are working to address the growing shortage of semiconductor chips that has slowed down auto production around the world.

White House press secretary Jen Psaki said the Biden administration is "currently identifying potential chokepoints in the supply chain and actively working alongside key stakeholders in industry and with our trading partners to do more now." This is one reason Biden plans to sign an executive order in the coming weeks to conduct a comprehensive review of supply chain issues for critical goods.

On Wednesday, General Motors Co. said the global semiconductor chip shortage could shave up to $2 billion from profit in 2021. On Tuesday, the largest U.S. automaker extended production cuts to three North American plants and said that it would partially build and later finish assembling vehicles in two other factories due to chip shortages.

Ford Motor Co. has previously said that it has lost production of its top-selling F-150 pickup truck. In the United States and around the world, and several other automakers have cut production.

The official added it is critical "to identify more durable solutions to addressing the longstanding issues faced by the semiconductor industry and the end users of these goods."

CHIPS ARE IN HOT DEMAND—AND THAT’S A PROBLEM

SWIFT FACELIFT TO BE LAUNCH IN FEBRUARY 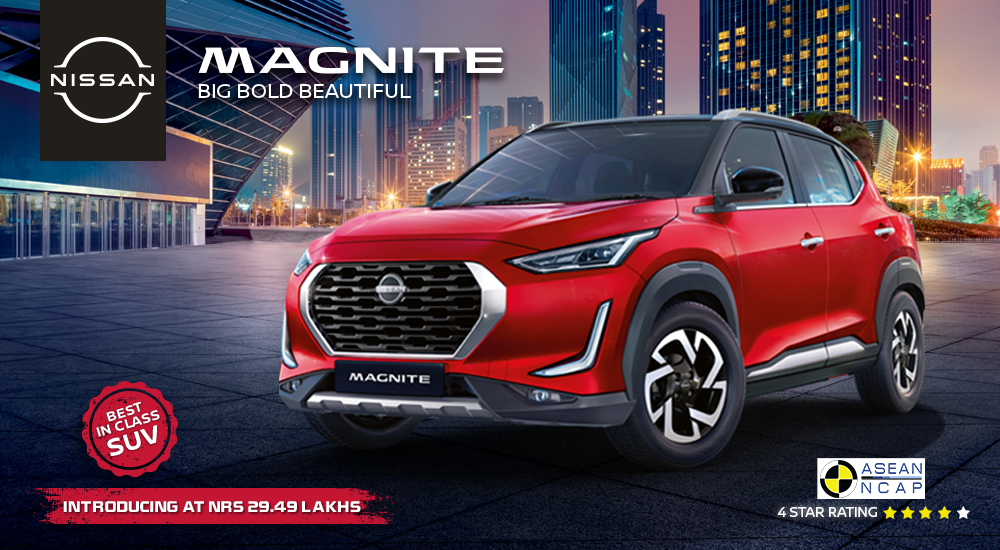