At this point, nearly all of Google’s first-party apps have dark modes. There are some glaring exceptions to this, but fortunately version 2.27 of Google Home today adds a dark theme.

The Google Home dark theme is quite straightforward, with the stark white background turning into the same shade of dark gray used by every other Google app. It makes for a world of difference, given that you’re controlling your smart devices throughout the day and long into the night. It starts at the splash screen.

All icons, including the shortcut rows at the top of the app and device stand-ins, are appropriately adjusted and tinted. The text for room names are now white against the darker background, while devices are gray.

This dark theme spans every menu and screen in Google Home 2.27. This includes the Primary events feed, settings menus, panes, and more. There is no option in app preferences to independently set the dark theme independent of your device’s theme.
In addition to un/locking the Nest x Yale Lock, the Home view of all your devices will soon identify the on/off state of lights, switches, and plugs.

Google Home 2.27 with a dark theme for Android is rolling out now via the Play Store. Version 2.27 is available for iOS today, but the new look is coming via a server-side update. 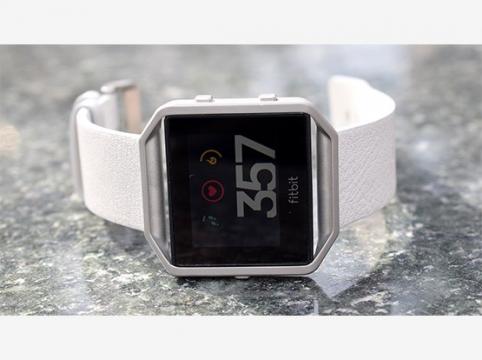 "Google acquiring Fitbit for $7.35 per share in cash which comes at a value of approximately $2.1 billion."

Lack of update and support from Google has caused development in Wear OS stale. Where wearable devices from Apple and Samsung are doing great, Google’s Wear OS platform has been struggling to compete. To change this scenario, Google has started the procedure of acquaring the US-based fitness company Fitbit.

For this Google’s Senior VP of Devices and Services said “This agreement underscores our belief in how important wearable tech has become, and it’s also an exciting opportunity for Wear OS,” “We’re looking forward to collaborating with Fitbit to bring the best of our smartwatch platforms and health applications together, and enabling our partners to build the next generation of wearables.”

Google and Fitbit made an agreement of acquiring Fitbit for $7.35 per share in cash which comes at a value of approximately $2.1 billion. The transaction is expected to be completed in 2020. Will we soon see Google branded Smartwatch and fitness bands? We will have to wait and see. "Google announced in May that Google Meet will be free for everyone till September 30 including enterprises."

Google is reportedly working towards replacing the video-calling app Duo with Meet in due course of time. The decision was made by the G Suite head Javier Soltero who took over the position earlier this year in May. According to 9to5Google, Soltero announced to his employees that having two video-calling apps does not make sense.

Apparently, the combination of the two apps is in process and has been codenamed as ‘Duet”. Google Meet has posed as a tough competitor to video-conferencing app Zoom which has been a hit among office-goers as ‘work from home’ became a new form. Zoom was also used for casual family and friends meeting who were unable to meet each other in-person.

Reportedly, the Google Duo team is surprised by the recent series of events as the app was widely used during the lockdown. Especially after Google announced in May that there was a total of three billion minutes of call duration in the month and close to three million daily new users. The engineers who worked on the app either left or were shifted to the Meet team.

“We’re fully invested in Duo, which has seen astonishing growth during the pandemic. People around the world are relying on video calling more than ever, and we have no plans to interrupt that. We’ll continue to invest in building new Duo features and delivering a delightful experience for our users, customers and partners. We brought the Duo organization under Javier Soltero’s leadership in May, and it follows that we’re looking at ways that our video calling products can improve alongside one another,” Google said in a statement.

Earlier, Duo let the users call anyone from their contact list. Then, they added the ability to call people using their email addresses. However, the update in April helped improve video quality followed by 32-person calls, a family mode, and the more popular link-based invites.

Google Meet has been a part of G Suite from the start. After Zoom’s popularity grew manyfold, Google announced in May that Google Meet will be free for everyone till September 30 including enterprises. Google Meet’s integration with the Gmail app made it more accessible and easy to use. 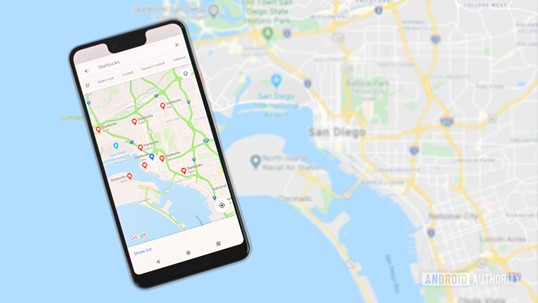 In addition to helping you find your way, the latest Google Maps update will help you know more details about any given area at a glance. Starting this week, Google will shade maps with colors based on satellite imagery so you can easily tell the difference between forests and beaches. The update will be available worldwide and will cover a variety of natural and manmade features.

While the refined color palette is meant to help you understand regional features, a future update will offer more detail on a much smaller scale. Google says it will roll out more granular info on streets so you can see their exact size at scale in addition to the locations of sidewalks, crosswalks and pedestrian islands.

The more detailed street images will start rolling out in London, New York and San Francisco in the coming months.

Google announced both changes in a blog post on Tuesday, but didn't offer a timeline on a broader rollout of the more granular view.

The color mapping update will supposedly not just be for large landscape features either. Google will use computer imagery to show more coloration on areas such as cities, suburbs and rural towns.