"Only ISPs were not behind the slow internet speed."

The internet service providers (ISP) have said the internet speed was slowed because of multiple factors as problems on bandwidth, server and mobile apps. They said only ISPs were not behind the slow internet speed.

It was shared at a virtual interaction organized by the Technology Journalists' Forum (TJF) in the capital city on Saturday. Chief Executive Officer of Subishu Cable Net, Binaya Mohan Saud, said the problems surfaced in Indian companies like Tata and Airtel, overuse of some application/services and quality of the devices the customers possess are also the other reasons behind slow internet.

He, however, said, "Customers' complaints are also genuine because some ISPs promise the service of more MBPs while they themselves lack the capacity. But, most of the causes do not lie in ISPs. We’re simply the bridges. The slow internet has resulted after the problem is surfaced in any of the three- customers, server and application."
CEO Saud reiterated that one-side efforts from ISP are not enough to solve the problem of slow internet.

According to him, 80 per cent of the internet is consumed by the video and it is in growing trend now, which is a big challenge.

Saud further said internet speed was slow at the present time of COVID-19 also because of the overuse of Facebook, Youtube and Tiktok. He further argued that following the arrival of COVID-19 crisis in Nepal, the use of Google has upped by 37 per cent, Facebook by 72 per cent and Tiktok by 75 per cent. The recreational app/servers are operated in high definition, he said, urging all not to indulge in such internet bandwidth-consuming apps.

Meanwhile, Telecommunications expert Anandraj Khanal said although the several countries had adopted the measures as an expansion of bandwidth and quality enhancement in the wake of COVID-19, Nepal has fallen short of it. He stressed the changes both in policy and practice for quality internet. 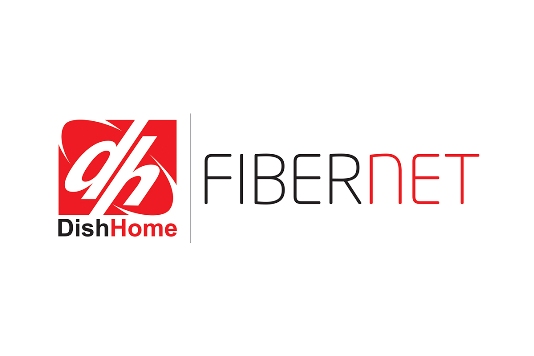 "Dish Home is considering the satellite internet for areas posing demographic issues for the expansion of fiber internet."

Dish Home is considering the satellite internet for areas posing demographic issues for the expansion of fiber internet. However, it has not started the work due to the ongoing COVID-19 pandemic bringing in satellite internet equipment import issues.

Dish Home has expanded its own fiber internet in Bhaisepati and Kapan area and been collaborating with the main SIM TV company for fiber internet service in the Tinkune-Baneshwor area. All the prices are exclusive of VAT and you have to pay extra for router and installation. NTC has launched ‘Happy Learning Pack’ to facilitate online classes that are being conducted nationwide. As the entire world is suffering from the novel Coronavirus Pandemic, the traditional teaching-learning process has been replaced by online class system.

In context of Nepal, several students and teachers are stressing because of no internet connection and pricey data packages. To solve this hurdle, NTC has introduced Happy Learning Pack on the auspicious occasion of Father’s day on Bhadra 3, 2077.

Previously, NTC had also introduced e-Shikshya Package. Both e-Shikshya Pack and Happy Learning Pack are an offer for students and teachers of any academic institutions all over Nepal. These are highly subsidized Large Data Pack that works in all networks (2G/3G/4G).

What are the Package offers in Happy Learning Pack?

Happy Learning Pack has two package offers and they are:

The validity of above package is 28 days and the above prices are inclusive of Telecommunication Service Charge (TSC) and VAT. Also digital payment options are avialable.

What is the Process to get the Package?

If you want to get the package offer then you must; 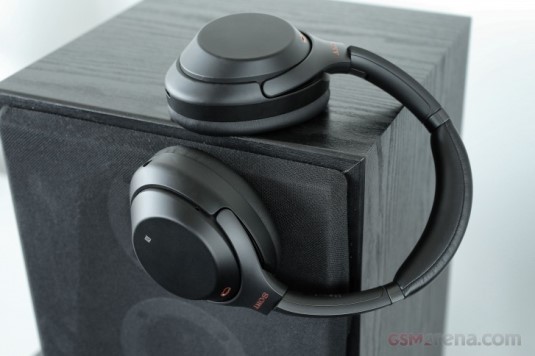 "The new QN1 chip that does the active noise cancellation magic has been updated."

Sony and its retail partners are now shipping the new WH-1000XM4 wireless noise-cancelling headphones across North America and Europe.

Sony launched the much-anticipated cans at the beginning of the month and began accepting pre-orders. Now it will ship next day delivery to your door in markets like the US and Germany and in a few days in the UK.

The Sony WH-1000XM4 cost the same $350/£350/€380 as the WH-1000XM3 but bring a few improvements. Key among them is the ability to pair with two devices and switch on demand. The new QN1 chip that does the active noise cancellation magic has been updated and the headphones themselves have a matte finish, slimmed down headband and larger earcups. Ncell has introduced Special Wi-Fi SIM under ‘Plus’ umbrella campaign which Ncell claims to be Hassle-free and affordable Wi-Fi solution for home and office. This service is available in all fourth generation (4G)/long term evolution (LTE) service locations across the country.

Under this offer, the customer can get two 4G sims with 40GB bundled data volume, bundled service of data, on-net talk time and digital services in each SIM card every month.

Customers can simply plug in this SIM in their handset or any 4G compatible device for data connectivity or they can use it in handsets, Mi-Fi devices and Wi-Fi routers to take Wi-Fi or hotspots service from other devices. Once the customers insert the SIM in any of 4G compatible devices, the nearest mobile tower of 4G network site will be locked, and the service will be accessible within the area served by that tower site.

Another special feature of this service is- the 24×7 customer service.

What is the cost and other services included?

The service costs Rs. 430 ( exc. taxes) per month. One has to be the yearly subscriber to use this service. The available packages in the service are: This is a great initiation made by Ncell and people at Ncell are positive about it. The Chief Commercial Officer of Ncell Axiata, Pradeep Shrivastava said, "We are delighted to bring ‘Ultra Wi-Fi SIM+’, a hassle free and affordable Wi-Fi solution with bundled service to our customers in all 4G coverage areas. We believe that the access to service targeted for home and small businesses will further facilitate customers with opportunities of being connected and going online."

I believe that this new service will bring some revolutionary changes in current situation of people. Most people, throughout the nation, don't have internet access and are seeking out for ways to enter and explore the world online. For them, this service could make a huge difference.